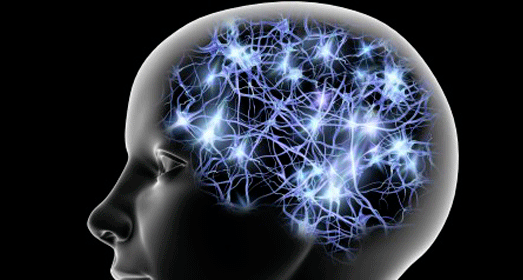 Class action claims management consultants perform a very important function for all members of every class, including those that do not retain them. By directly communicating with class members about their potential eligibility to recover money from a class action settlement – which, let’s face it, is pretty much the only thing that most class members care about – class action claims management consultants stimulate claims filing.

Once a class action settlement has been reached and has been approved by the court, class counsel’s, the claims administrator’s and the court’s goal – their only goal – is as expeditiously and fairly as possible to get all of the settlement funds, after the payment of court-approved attorneys’ fees and expenses and administration fees, into the hands of class members that were harmed by the unlawful conduct that was alleged to have occurred. Unfortunately, however, and as will be explained in more detail in later installments of this column, there is no financial incentive for class counsel or the claims administrator to do that.

At this point, it is essential to recognize that class counsel is required by law to mail, email or otherwise disseminate (e.g., advertisements in newspapers and magazines) to putative class members notice of the settlement. The content of that notice must comply with certain legal notification requirements beyond just advising class members about claim filing. For example, class counsel’s settlement notices must advise class members of, among other things, class members’ objection and exclusion rights, as well as information relevant to exercising those rights and how to protect them, and the timetable for doing so. To comply with those legal standards often requires significant factual presentations and explanations.

The court-approved notice materials that for the now-vacated PCIF settlement were sent to each merchant consisted of the following three documents:

Importantly, no proof of claim form was sent.

In contrast to that  58-page notice package, which addressed all manner of issues, the materials that FRS sent to potential PCIF clients were (and continue to be) only 3 pages that, in a simple and concise manner, describe  only the information relevant to making an informed decision about filing a claim (e.g., eligibility criteria, settlement amount and information about the claims process). So, although FRS also sent potential PCIF clients three documents, each of those documents was just one page long:

Also, while, in my experience, claims administrators do not usually call or email putative class members to encourage them to submit claim forms, FRS usually conducts follow up campaigns on documents that were mailed.

Thus far, FRS’S PCIF communications have reached out to over 100,000 merchants, which range in size from small retailers to “Fortune 500” conglomerates, 12,200 of which have retained FRS to manage their PCIF claims.  It isn’t surprising, therefore, that, even in connection with the settlement of direct class actions when class members are sent notices and claim forms, and certainly concerning indirect settlements when they are not, class members are more likely to file claims – claim stimulation – once they have been contacted by FRS than they were without such communication.

There are two distinct types of federal antitrust class actions. “Direct purchaser” actions require that the goods or services that are the subject of the action must have been purchased directly from one or more of the defendants or their co-conspirators, and “Indirect purchaser” actions require that those goods or services must have been purchased from a person or entity other than a defendant or co-conspirator. The next installment will address those two types of class actions, and will focus on the various differences between them.