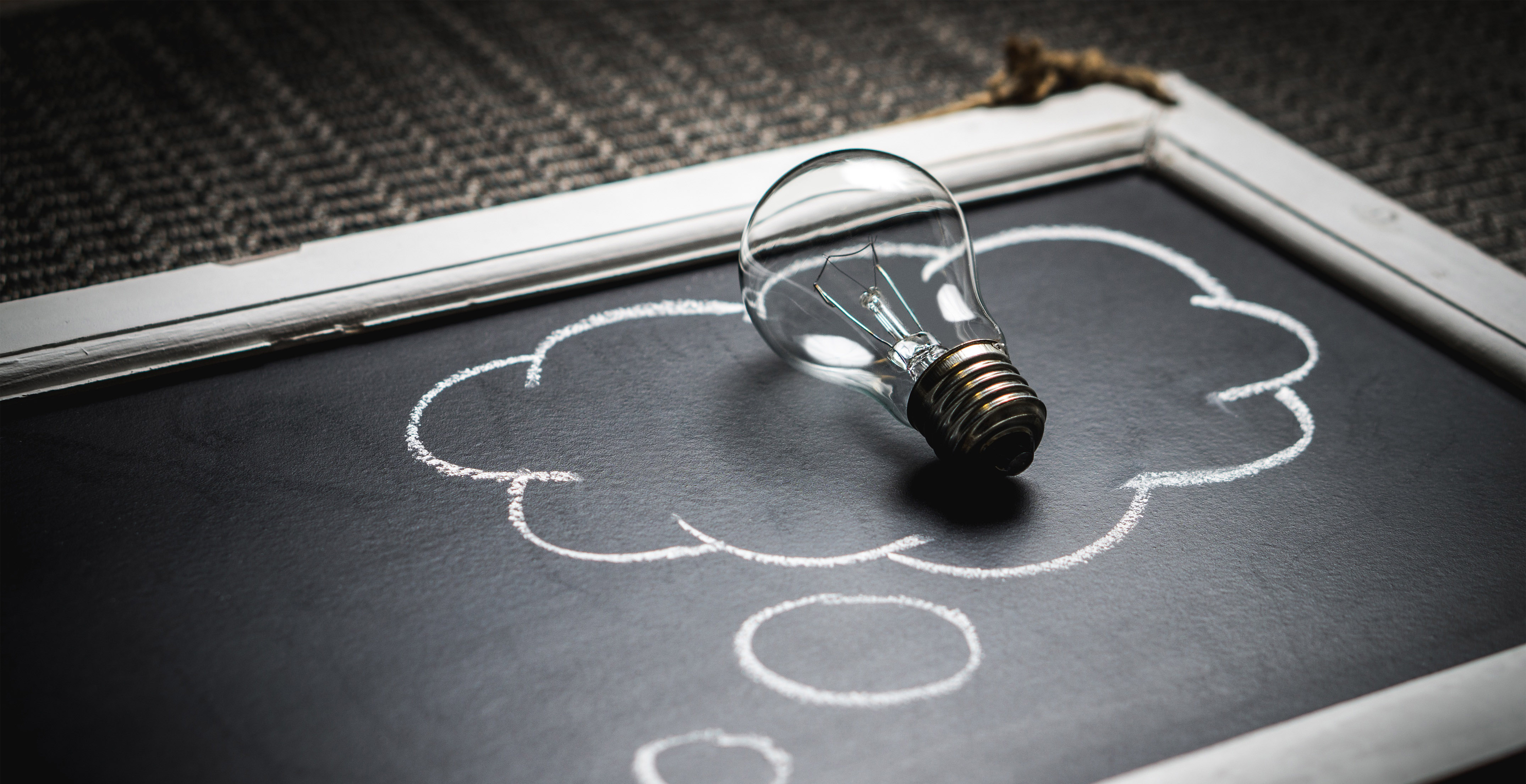 There are many advantages to being an FRS claims management client. One major advantage is being kept aware of all potentially valuable class and other representative action recoveries. FRS monitors scores of federal and state antitrust and consumer class actions across the country. FRS’s clients need not use their own resources to identify potentially valuable cases or to stay abreast of relevant case developments and settlements. As a result, FRS’s clients are far less likely than non-clients to miss recovery opportunities, and far more likely to be prepared to respond to the informational and documentation requirements of claims processes. Set forth below are a few significant examples of how clients’ pre-FRS unawareness nearly lost substantial recoveries that were then discovered by FRS:

Just the 5 examples above account for approximately $6.5 million in recoveries that our clients would not have realized without FRS’s monitoring of federal and state class actions throughout the U.S.