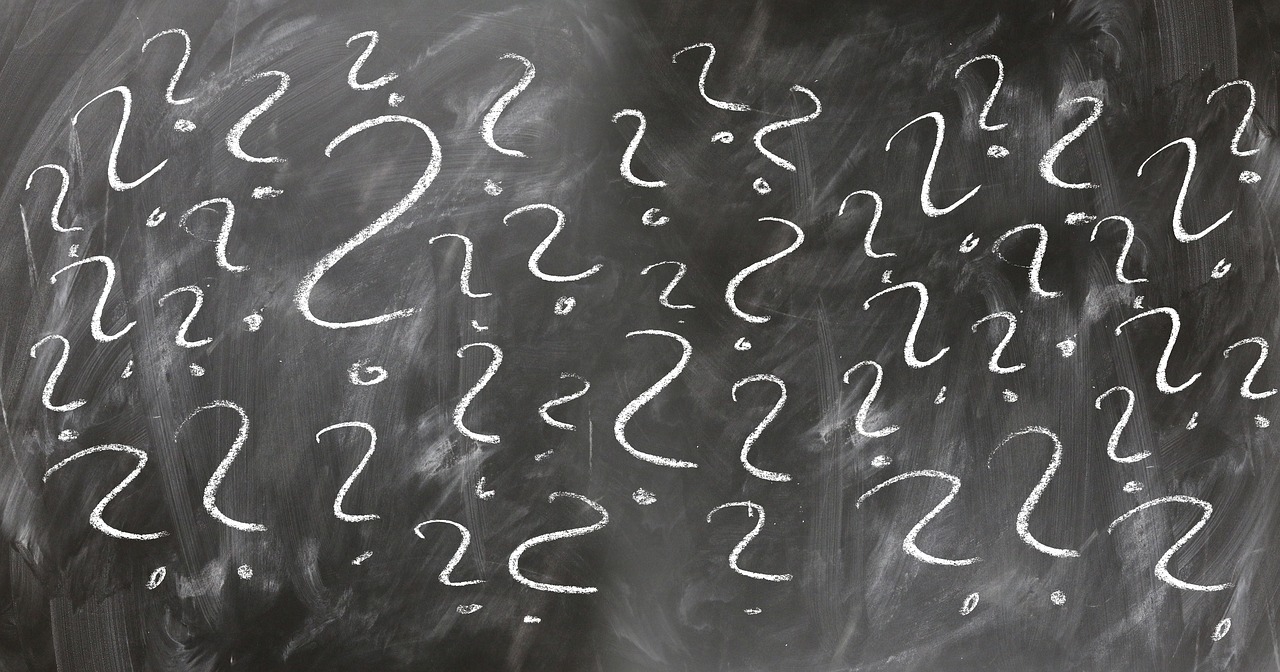 There most certainly is.

Claims Management Services: Many entities refer to themselves, or are referred to by others, as “third-party claim filers,” which implies that their services are limited simply to putting together and submitting claims. Financial Recovery Strategies (FRS), in stark contrast, coined the term “class action claims management” to aptly characterize the vast array of services that we perform in connection with managing each claim we submit on behalf of a client. It is our view that the “third-party claims filer” moniker invites the criticism articulated in the first sentence of the first installment of this column:

That mindset – that claims recovery is tantamount to claims filing – is misplaced when applied to FRS, which performs many valuable services to enhance its clients’ claim recovery values. FRS provides the following services, among others, for each claim it submits on behalf of each client:

You may ask how to determine whether a consultant is a claims filer or a claims manager. After all, most firms describe themselves in terms that will make them most attractive to potential clients. The answer is in the public domain. To learn the information you need, you must look past the puffery on websites, and delve into the substance: Does the consultant disclose its workforce, both the number of employees and their relevant experience? It’s hard to provide promised services if the claims filer lacks the personnel or if its personnel lack the requisite experience and expertise.

The sad truth is that most potential clients and actual clients alike are unaware of whether a consultant is a claims filer or a claims manager. Thinking that all claims consultants provide the same level of service, those businesses succumb to the appeal of low-cost claims filers, and thus are likely to be leaving for others to take the recovery dollars to which they are entitled. As explained previously in the “Players” installment, clients, because there is no such thing as a free lunch, at most, get only the services for which they pay. Thus, paying less to a claims filer may often result in a lower net recovery – the recovery after paying the consultant – than the recovery that client would have obtained by retaining a claims manager.

Next Installment:
The next installment will describe the advantages afforded to claimants who retain claims management consultants rather than claims filers.